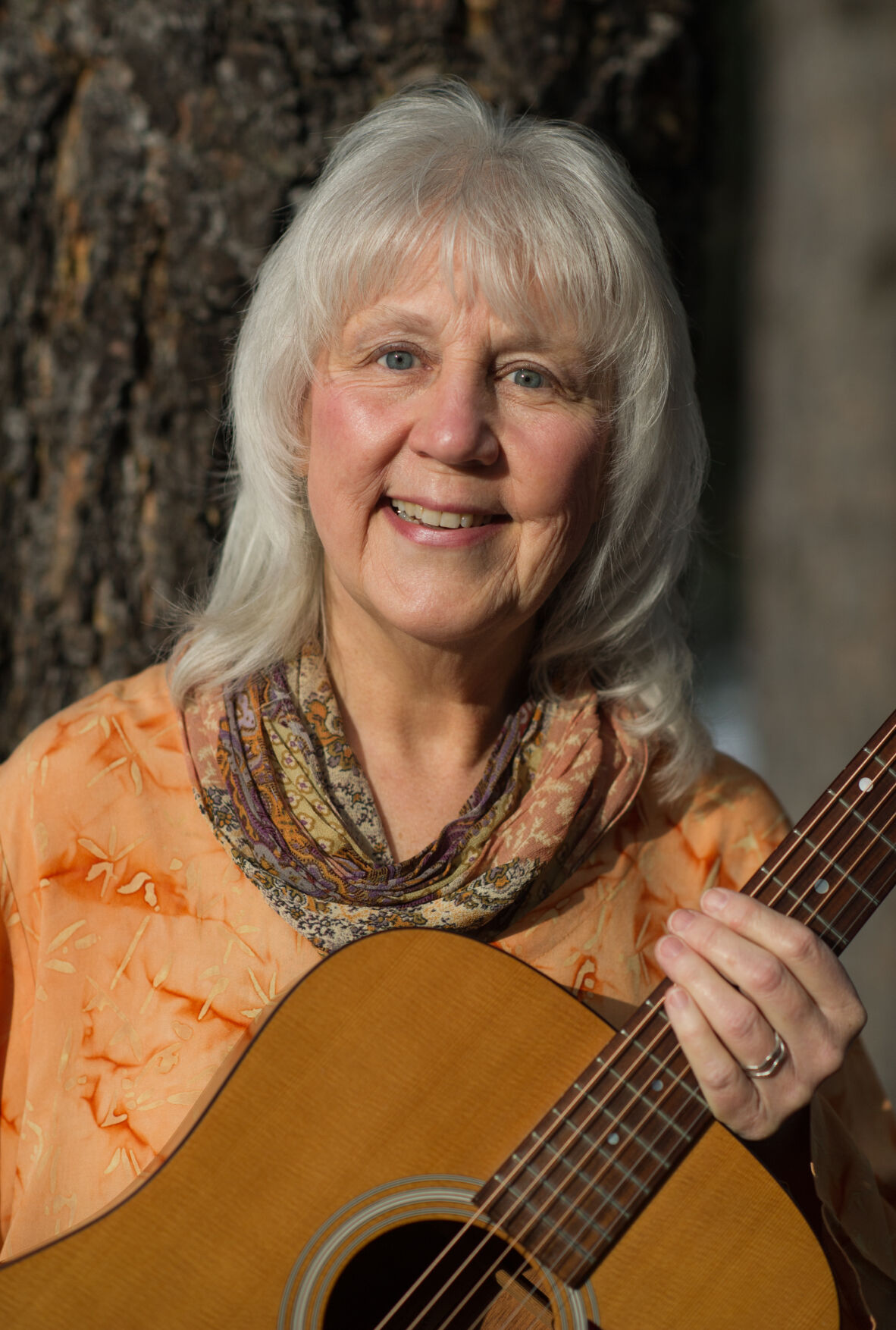 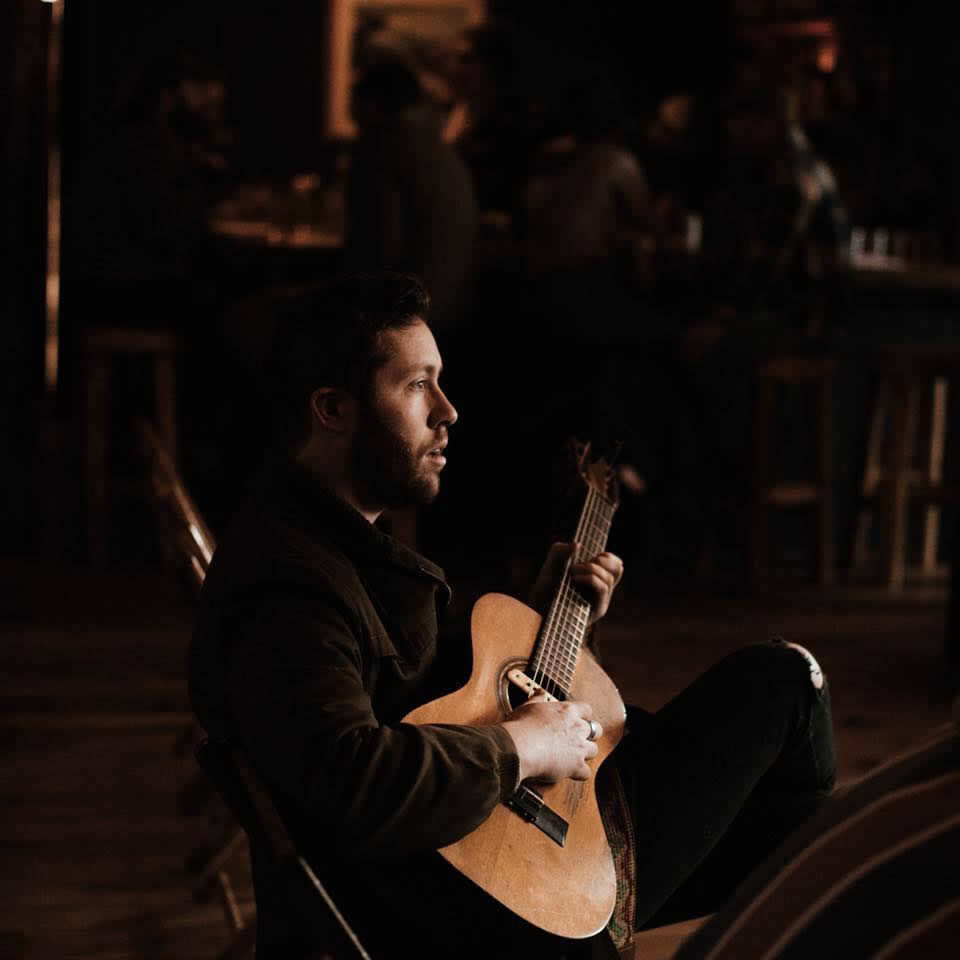 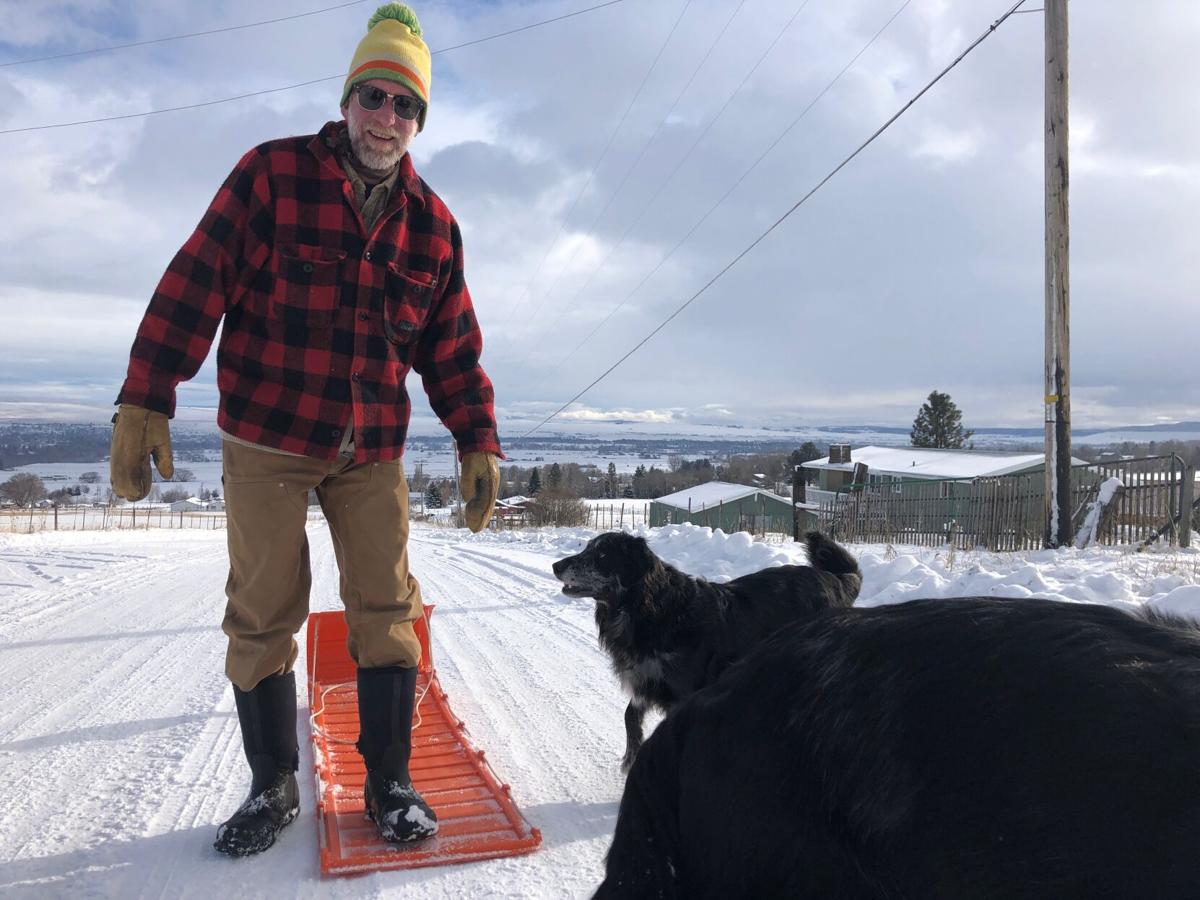 Three songwriters will share their original work in a round-robin format. They will perform in the historic Enterprise Odd Fellows Hall, 202 E. North St., in front of an audience. The show will also be streamed live to WVMA’s YouTube channel and the Music Alliance website, wvmusicalliance.org.

The January show features songwriters Nevada Sowle, Heidi Muller and MidLo. Doors open at 6:30 p.m., and the performance begins at 7 p.m. Admission is $10 per person. COVID vaccination and masks will be required for attendance. No food or beverage service provided.

Heidi Muller is an award-winning songwriter, guitarist and mountain dulcimer player from the Pacific Northwest. She travels the country giving concerts featuring her original songs and Appalachian traditional tunes. She has performed at the Kerrville Folk Festival, Tumbleweed Music Festival and on NPR’s Mountain Stage radio show and has opened for Nanci Griffith, Bill Staines, Ramblin’ Jack Elliott and Jean Ritchie, among others. Muller has taught at dulcimer festivals nationwide including Kentucky Music Week and the Berkeley Dulcimer Gathering. She has recorded nine CDs and published numerous dulcimer songbooks, had two songs published in Rise Again, sequel to the legendary Rise Up Singing songbook, and her song “Good Road” was the theme song of the Inland Folk show on Northwest Public Radio for 30 years. Muller makes her home in Joseph with her partner, Bob, and four cats.

Nevado Sowle is constantly seeking to find new tones both acoustic and electronic, and his catalogue fits most snuggly into the category of pop. While spending the past few years recording and touring the West Coast with acts like Bart Budwig, Desolation Horse, MAITA, Joseph Hein and An American Forrest, Sowle “has found time in between green rooms and sound booths to develop a style that will help define the sound and style of the Pacific Northwest,” according to a press release.

MidLo, aka Mike Midlo, lives, walks around and writes songs in Wallowa County. Sometimes he ventures out and sings them for people. His latest record, “Two Steps & Waltzes,” was recorded at the OK Theatre in Enterprise and turned out to be popular, notably with local legends Rich Shirley and Janie Tippett.