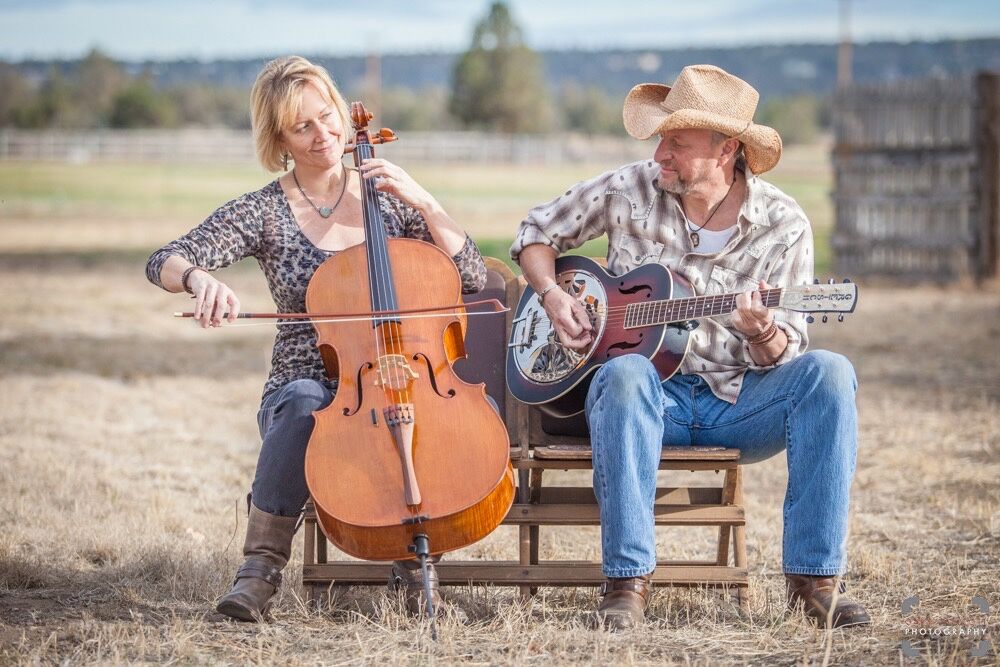 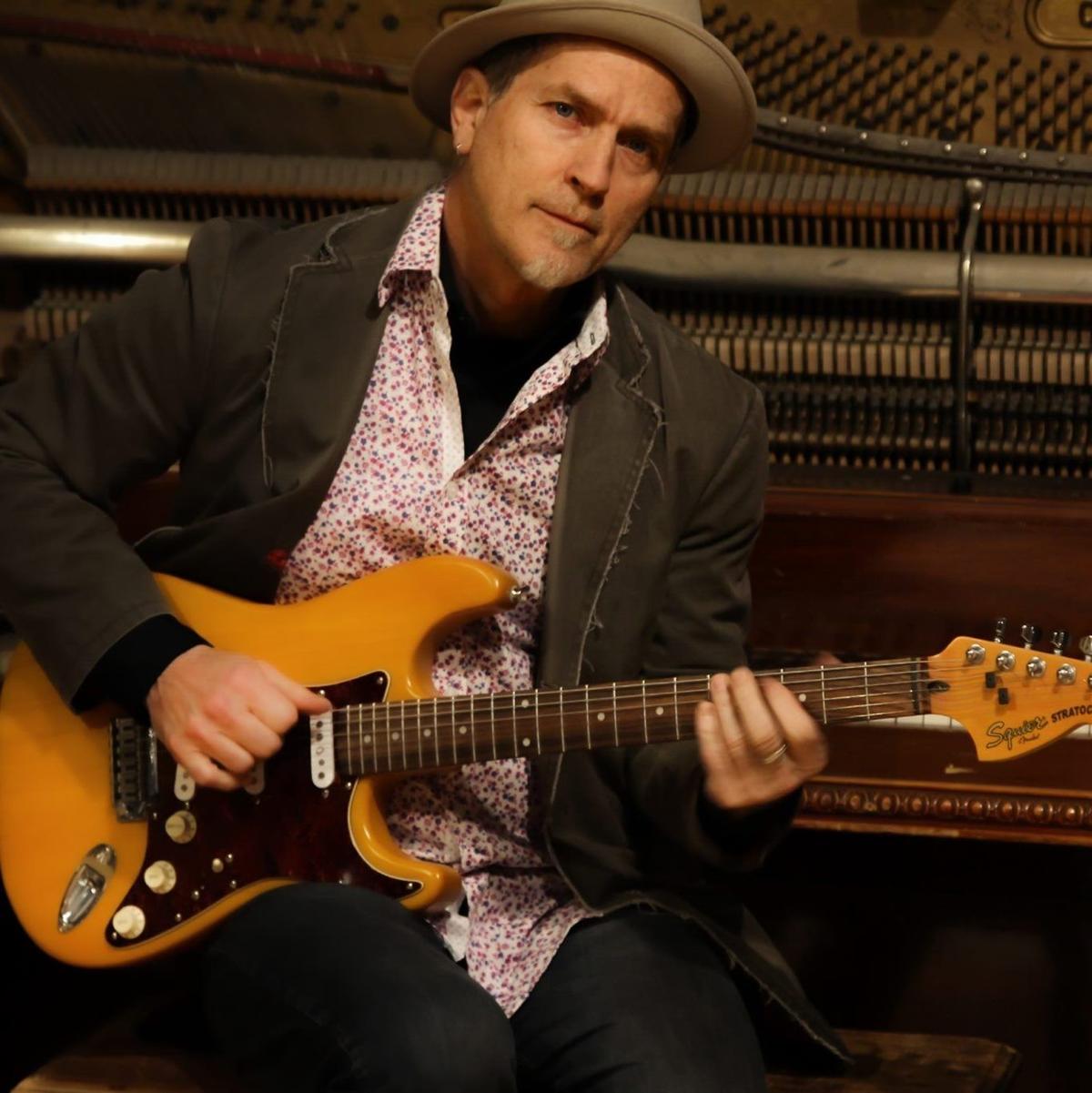 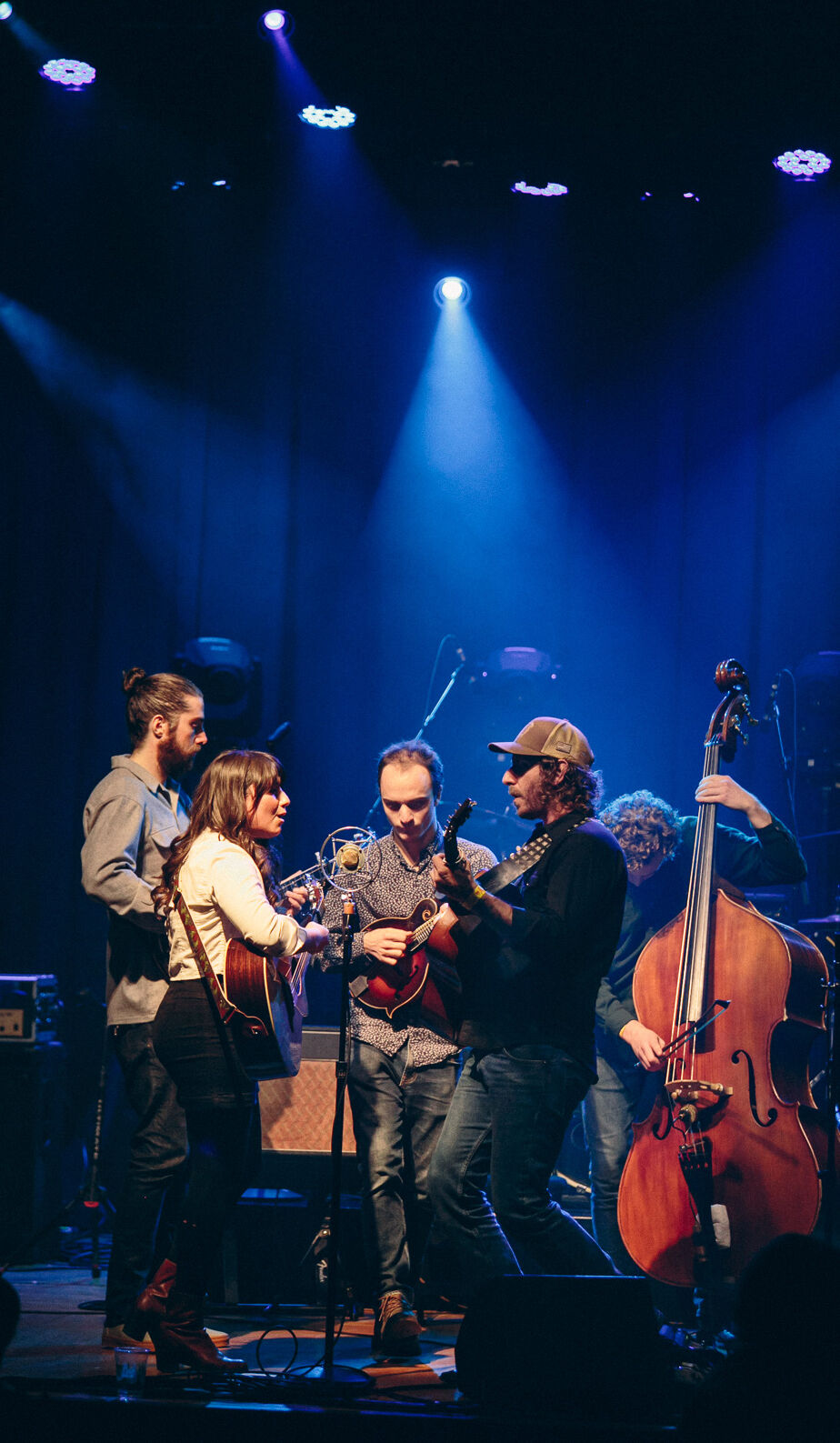 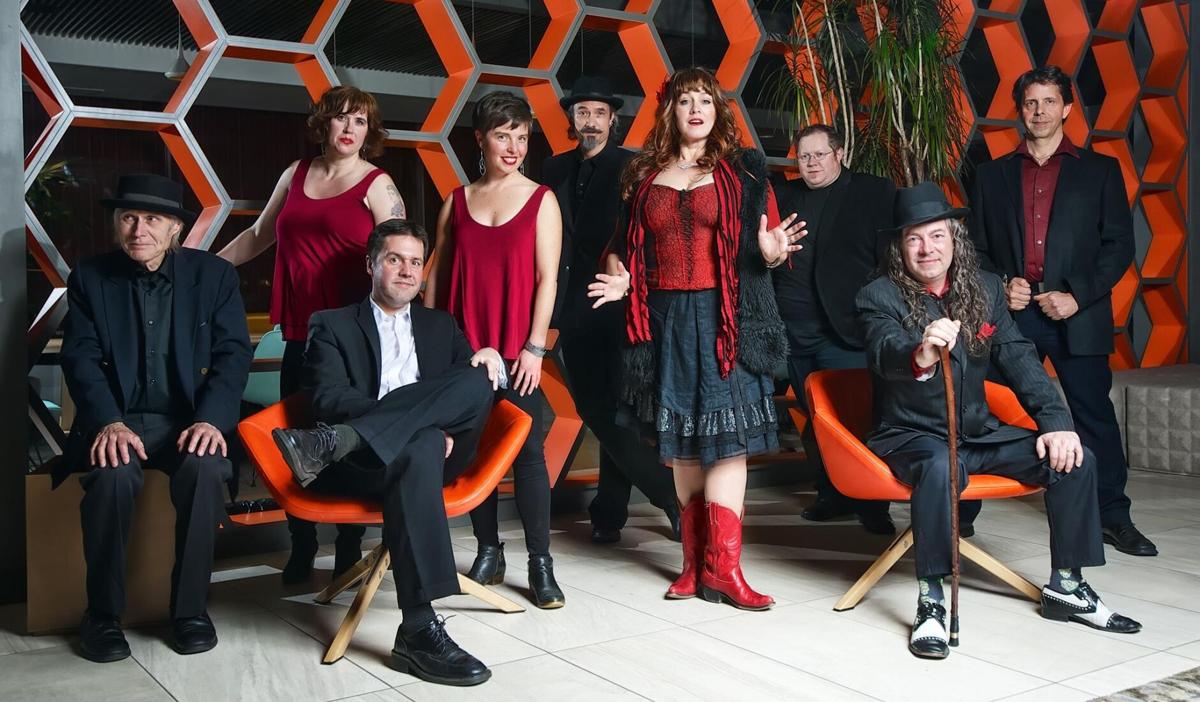 Kris Deelane and the Hurt

Kris Deelane and the Hurt

HALFWAY — Pine Fest, a music festival set in one of Baker County’s smallest towns, returns this year for a one-day event on Saturday, Sept. 11, at the Pine Valley Fairgrounds in Halfway.

The music goes from 2-10 p.m. Admission is $25, and tickets are available online at brownpapertickets.com. Entry is free for children younger than 12.

After a one-year hiatus, Steve Backstrom tried contacting the same musicians for the 2021 show. Many weren’t available.

“Then we created a new wish list, and we got everyone we asked on the first try,” Backstrom said. “I feel like it’s one of the strongest lineups talent-wise we’ve ever been able to present.”

Coyote Willow kicks off the festival at 2 p.m. This folk/Americana duo features guitar, cello and bass.

Taking the stage at 4 p.m. is Steve Fulton Music, a five-piece band that plays original rock and Americana.

At 6 p.m., Never Come Down Band will fill the fairgrounds with the sounds of bluegrass.

The festival closes with Kris Deelane and the Hurt — a nine-piece rhythm and blues review.

Between these headliners, local talent will perform on the smaller stage.

In addition to the music, Backstrom said food and beverage vendors, as well as some craft vendors, will be on site during the festival.

Conceived by Eric and Mimi Kauffman in 2012 to be the “Tiniest little festival in the tiniest little town,” Pine Fest has been presented every September since and was named “Best music Festival in Oregon” in 2016.