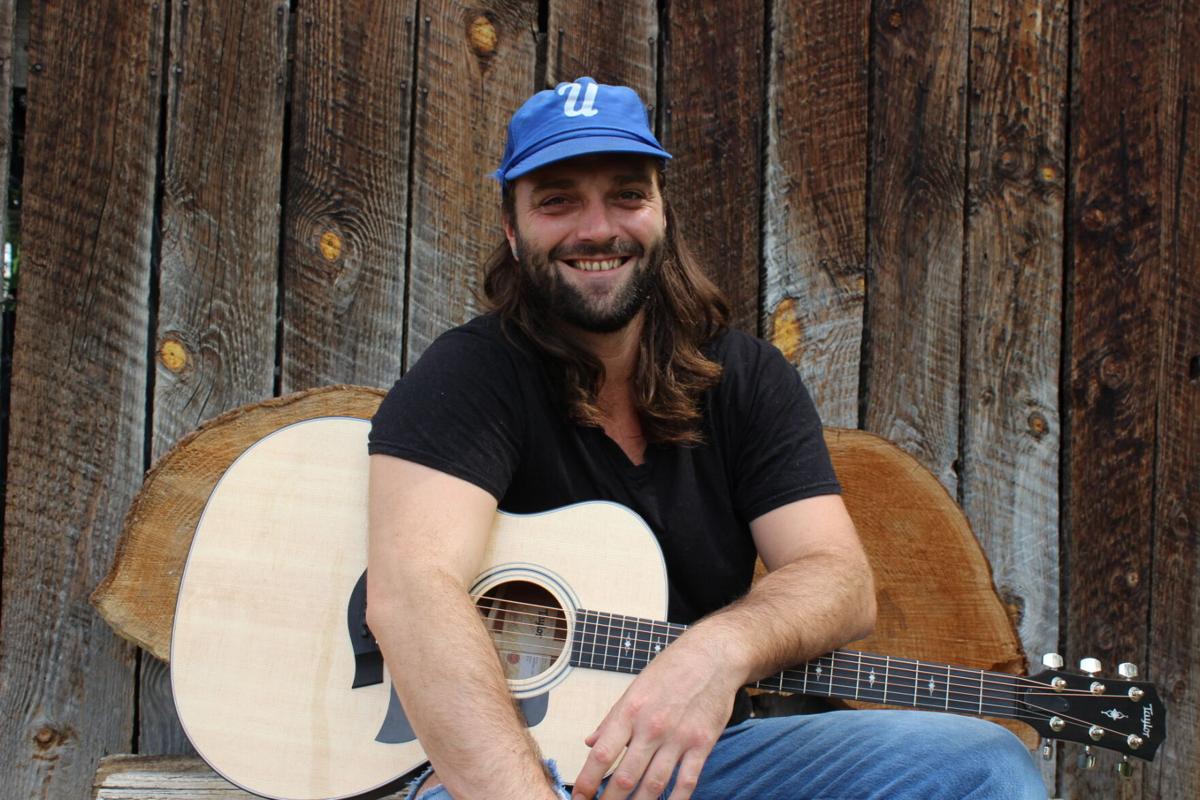 Elwood plays at the Summit Grill atop Mount Howard and Terminal Gravity this weekend. 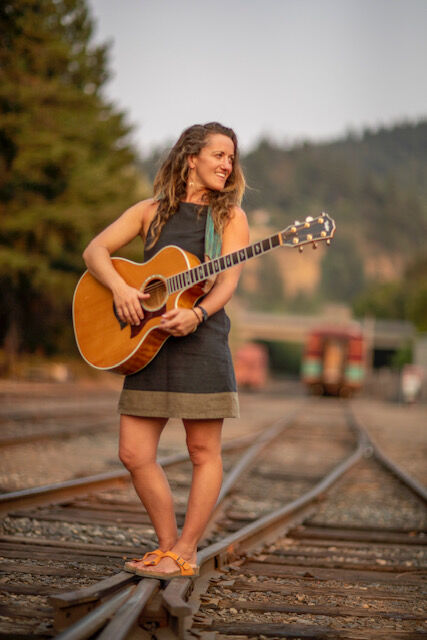 Elwood plays at the Summit Grill atop Mount Howard and Terminal Gravity this weekend.

ENTERPRISE, JOSEPH — Musicians are still playing several venues around Wallowa County, including a full lineup this weekend at Terminal Gravity.

Elwood begins the music-filled weekend at the Summit Grill atop Mount Howard on Sept. 3 and 4. Both sets start at 2:30 p.m. His new project, called Rut Nut, plays at Terminal Gravity in Enterprise on Sept. 3 from 6-9 p.m., along with the Chris Baron trio.

To describe his inspiration, Elwood credits nature: “The trickle of a small stream, the roar of a thunder cloud, the pure silence of meadow lit by the coming of the sun.”

He lives in Union, where he was born and raised. He said he’s worked on recording during the pandemic, released a single, and is writing new music. And he’s teaching guitar lessons at the Catherine Creek Community Center.

“I’ve also recently put some of my music onto Spotify, and am in the process of planning my next album to be released summer of 2022,” he said.

Jess Clemons will take the Terminal Gravity stage Saturday, Sept. 4, from 6-9 p.m. Now based in Hood River, she travels for her music — as far as Vermont and Nantucket, which she calls “both old home bases.” She also plays in Baja, where she spends two to three months each year for the winter season.

Although she didn’t write much new material over the last year or so, she is “thrilled to be out playing in public again.” In addition to her show at Terminal Gravity, Clemons will “do a bit of recording” with Bart Budwig at the OK Theatre while she’s in Wallowa County.

The Casey Kiser band, a blues/rock trio based in Enterprise, closes out the weekend with a show on Sunday, Sept. 5, from 2-4 p.m. at Terminal Gravity.

Find the Summit Grill at the Wallowa Lake Tramway’s upper terminal. For information on how to get there, visit www.wallowa-laketramway.com/summit-grill.

The Terminal Gravity brewpub is at 803 SE School St. in Enterprise. Reservations are recommended, but walk-in seating is available. To make a reservation, go to www.terminalgravitybrewing.com/reservations.