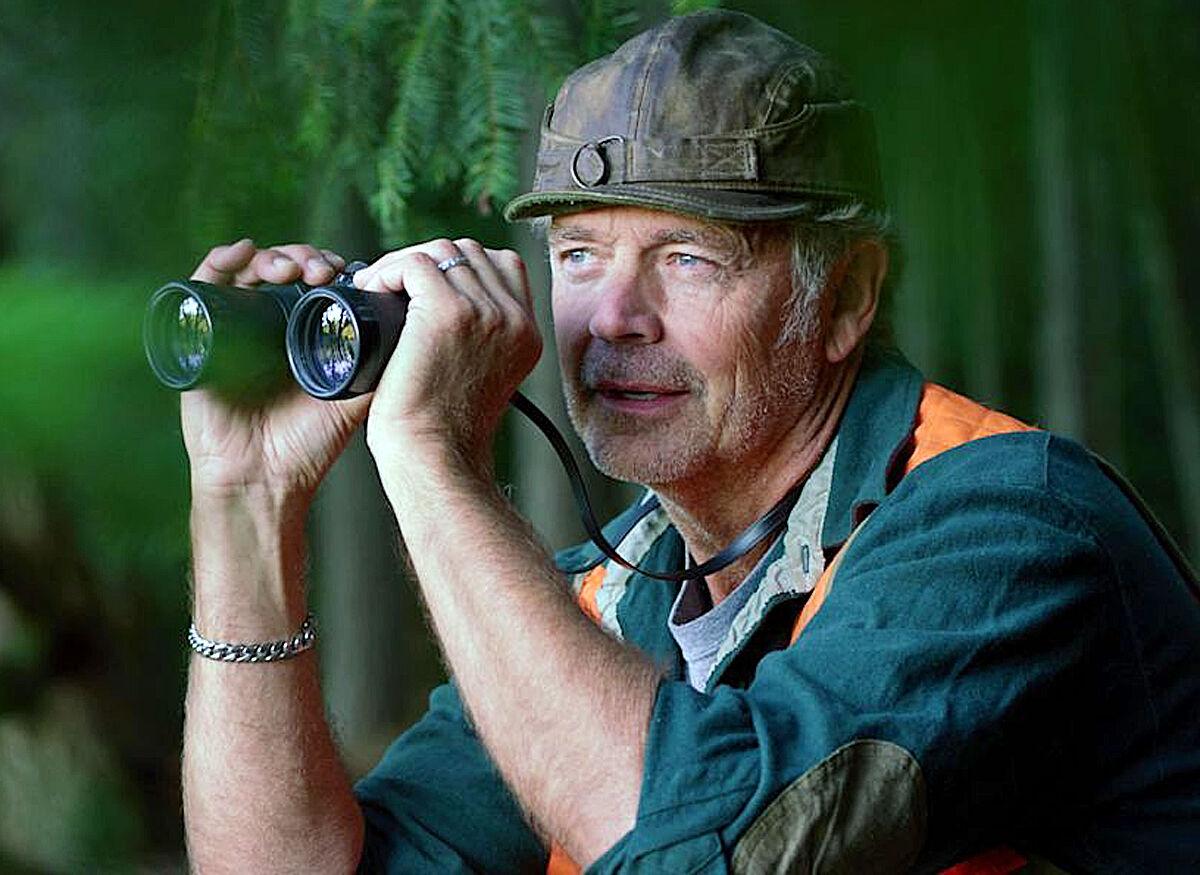 John Schneider of “The Dukes of Hazzard” fame is one of the stars of “The Stairs.” 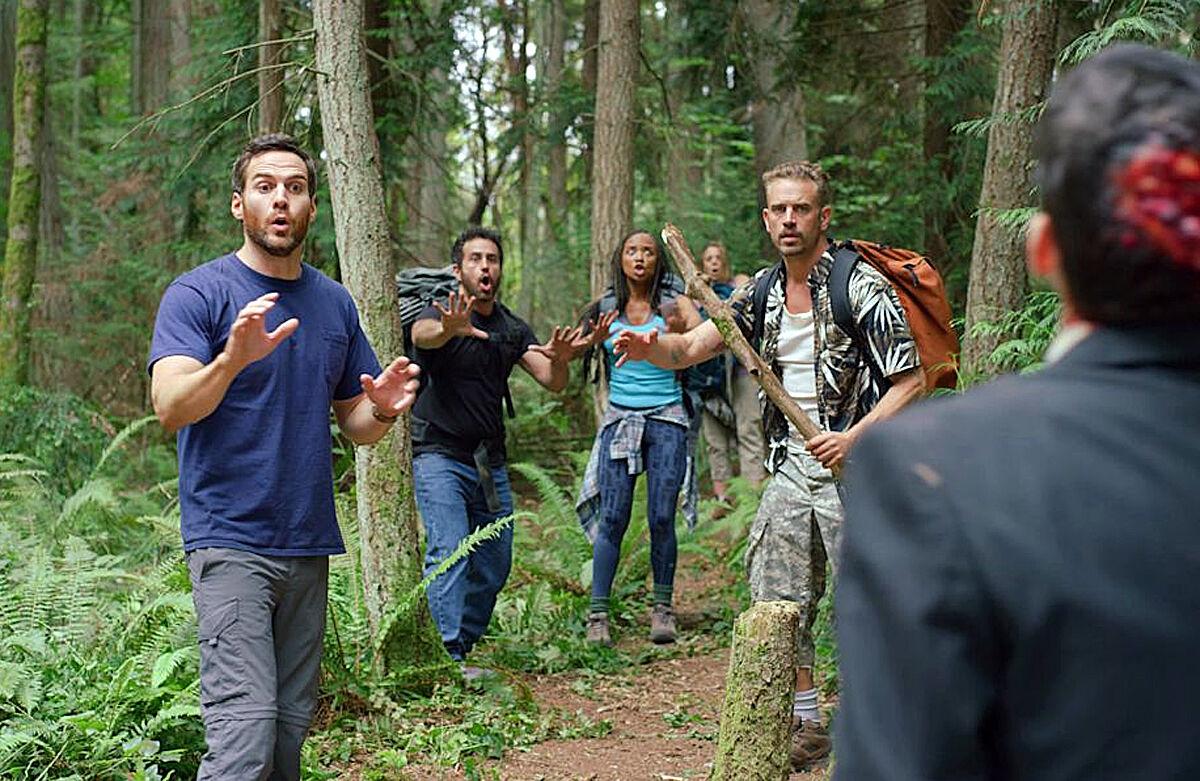 Courtesy of Cinedigm and Fathom Events

A one-night screening of “The Stairs,” a film produced by 1997 Hermiston High School graduate Amanda Jones, can be viewed Thursday, Aug. 12.

John Schneider of “The Dukes of Hazzard” fame is one of the stars of “The Stairs.”

Courtesy of Cinedigm and Fathom Events

A one-night screening of “The Stairs,” a film produced by 1997 Hermiston High School graduate Amanda Jones, can be viewed Thursday, Aug. 12.

Filmed in the Pacific Northwest, “The Stairs” is described as a frightening tale about a group of hikers hunted by a sinister presence in the woods. It features acting veterans John Schneider of “The Dukes of Hazzard” fame and Kathleen Quinlan, who was nominated for an Academy Award for her role in “Apollo 13.” The all-star cast also includes Adam Korson, Brent Bailey, Stacey Oristano, Tyra Colar and Josh Crotty.

Tickets for the film viewing, presented by Cinedigm and Fathom Events, can be purchased at the theater box office or in advance via www.fathomevents.com/events/The-Stairs.

“The Stairs’’ is racking up accolades at horror festivals around the globe. It has been an official selection at more than a dozen film festivals, including its Pacifc Northwest premiere on Aug. 1 during the Portland Horror Film Festival at the newly reopened 1926 Hollywood Theatre. It has nearly two dozen wins and counting, including top honors at several festivals.

Describing herself as “a huge movie fan” growing up, Jones recalls with fondness “movie vacations” with her family. Her parents would rent a stack of movies, park their cars around the corner, take the phone off the hook and from Friday night through Monday morning, they holed up in their living room with the blinds drawn — eating junk food and watching flicks.

“It was everything about a vacation that you love, without the packing and traveling, plus movies,” Jones said. “I think these movie vacations have influenced me more than anything else in my decision to get into the industry.”

After graduating from high school in Hermiston, Jones headed to Eastern Oregon University in La Grande, graduating in 2001 with a degree in history. She later got an MBA at Portland State University and began a career in the finance industry. After being approached to read and possibly help support a film project, Jones shifted vocational gears and co-founded Wandering Dragon Productions. “The Stairs” is her third feature film project.

Jones said the film will be released Aug. 27 on DVD/BluRay/VOD in conjunction with a weeklong run at a few select theaters.