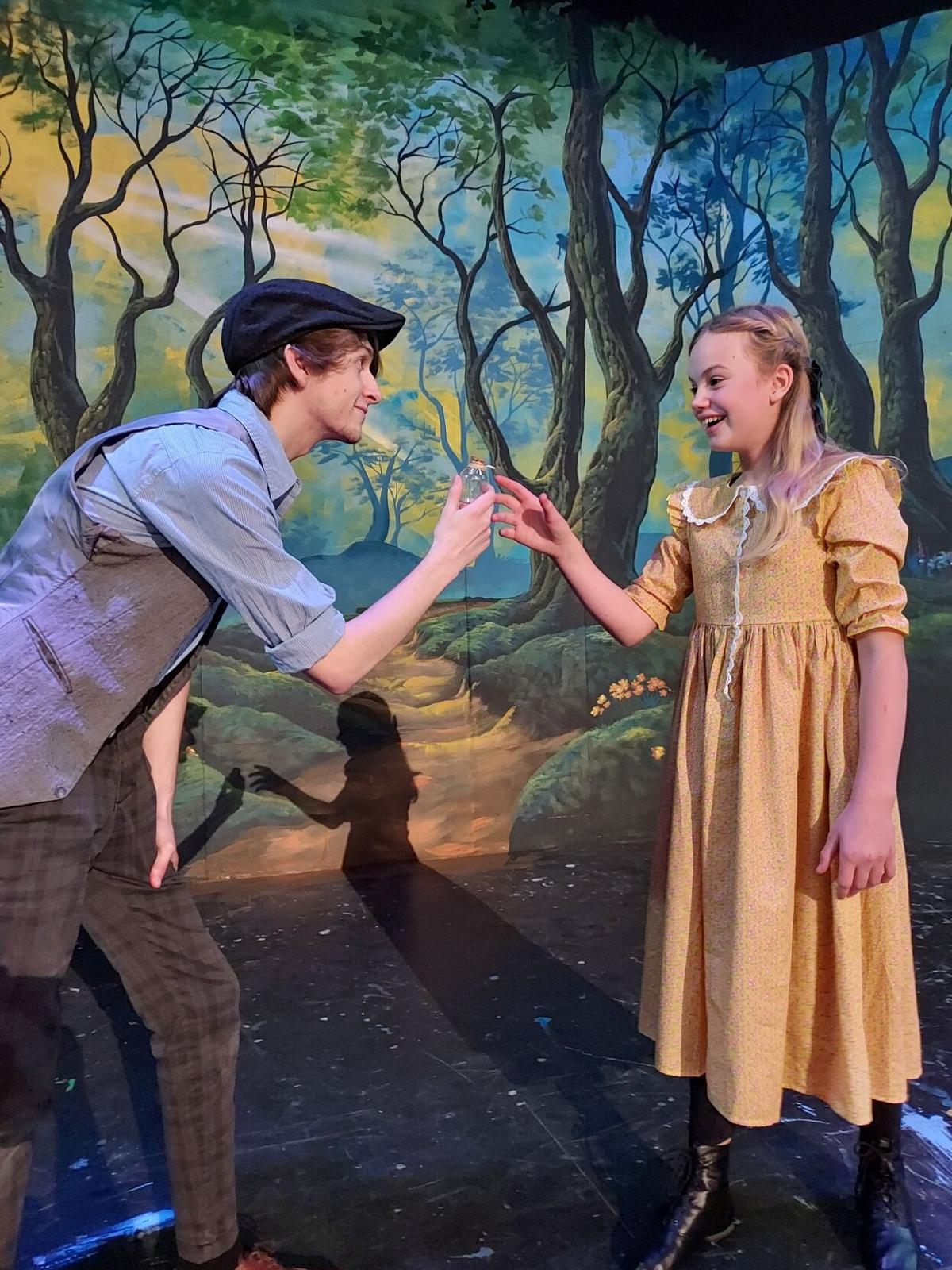 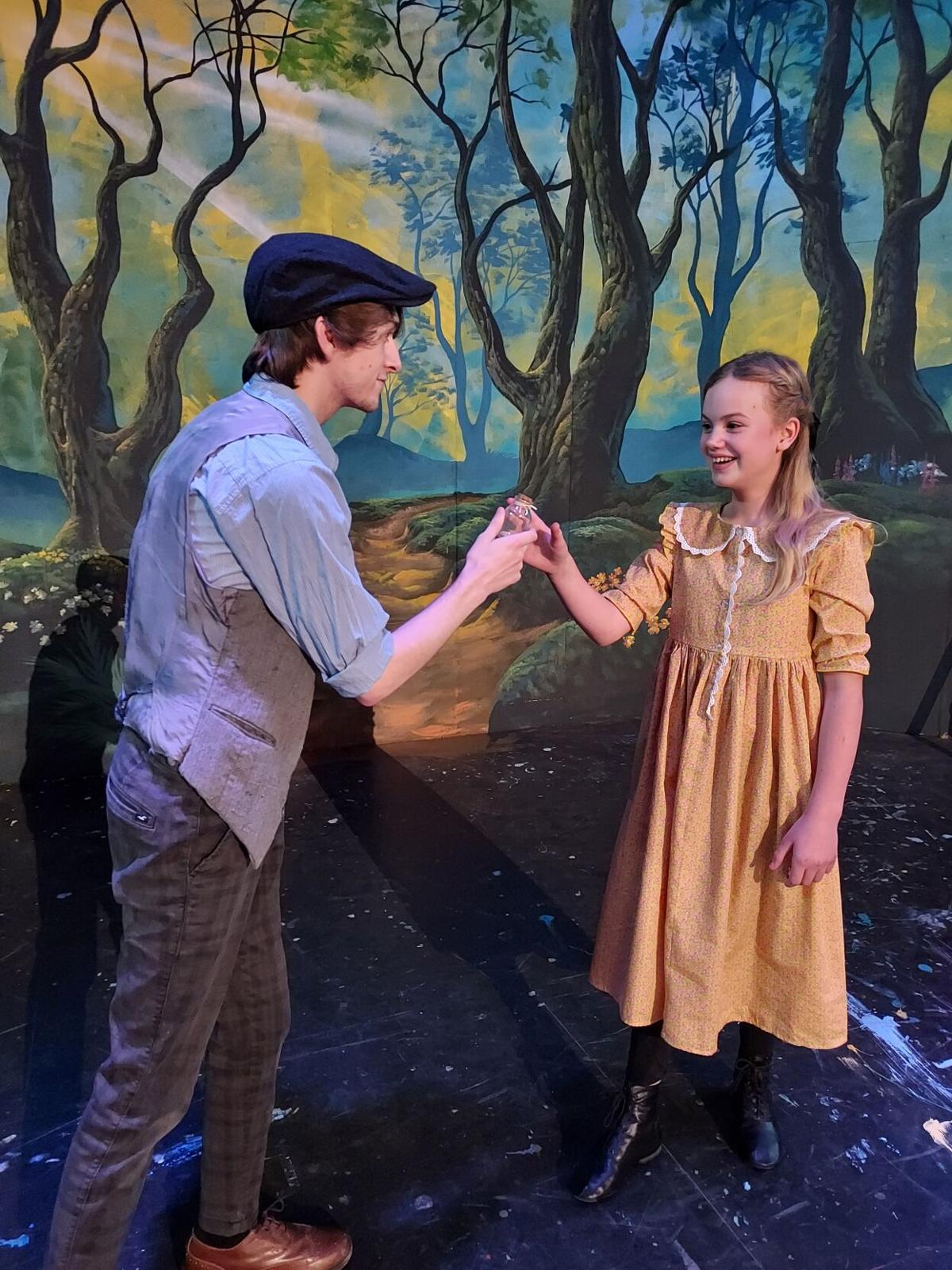 Jesse Tuck (left, played by Liam Bloodgood) is part of the immortal Tuck family who is discovered by Winnie Foster, played by Fern McConnell. 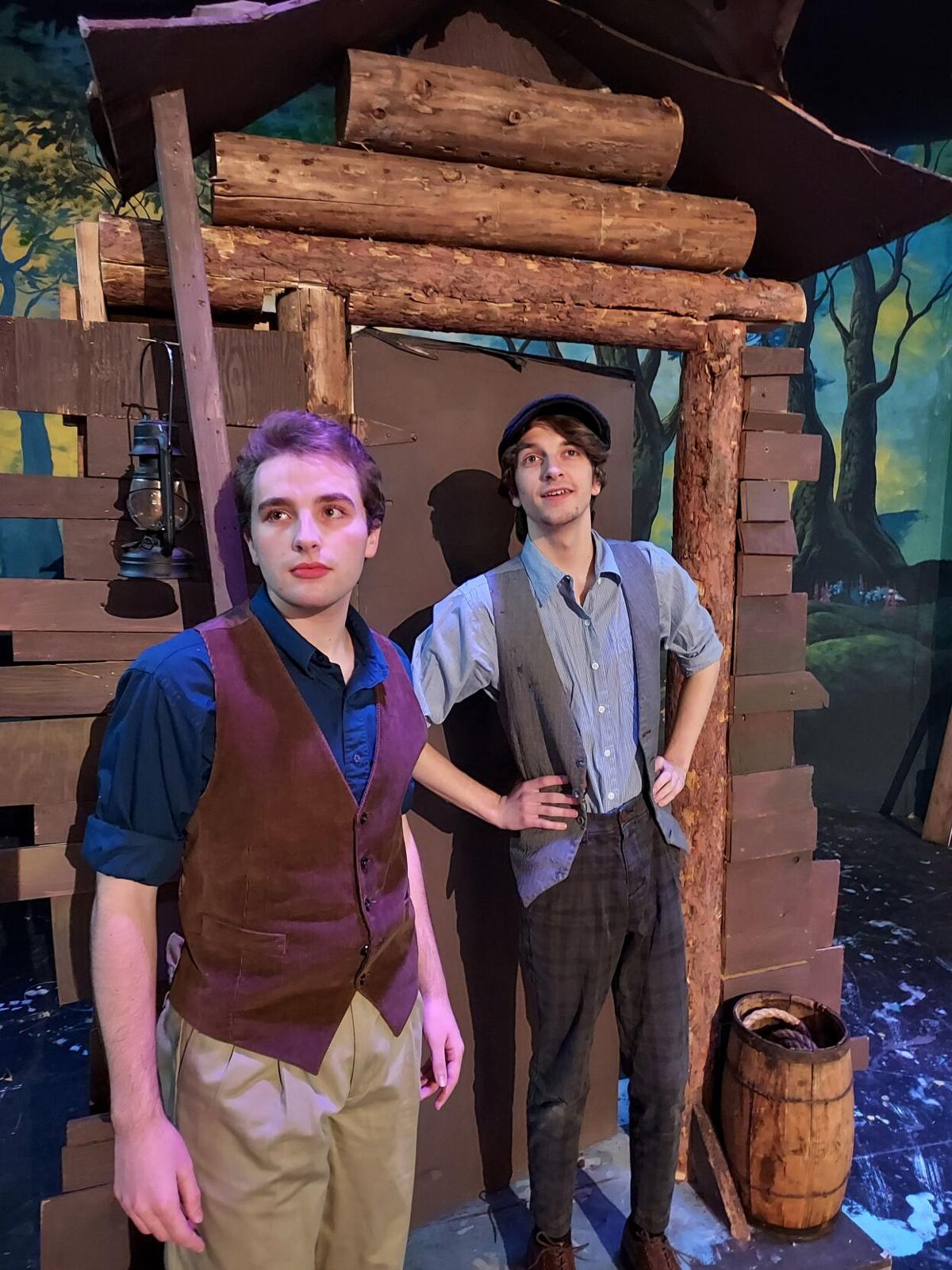 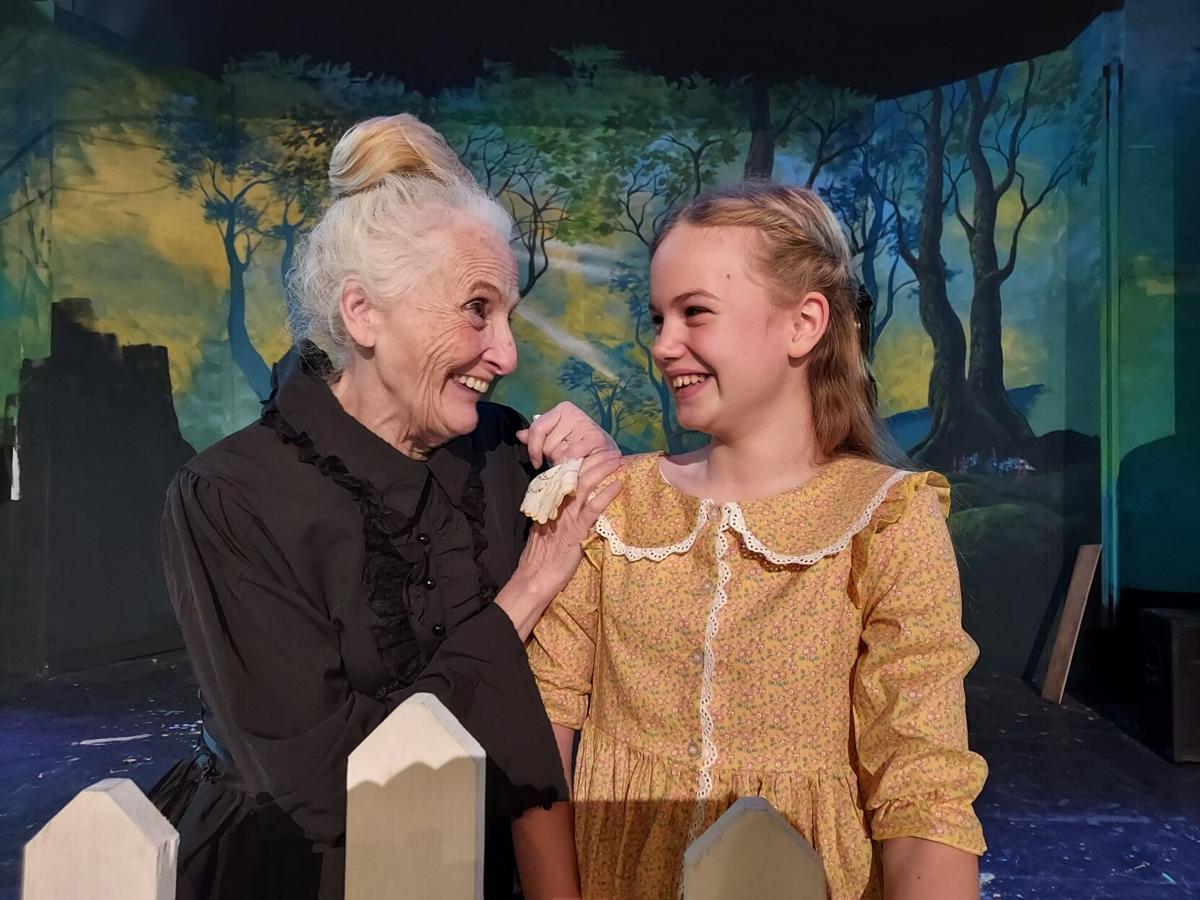 Jesse Tuck (left, played by Liam Bloodgood) is part of the immortal Tuck family who is discovered by Winnie Foster, played by Fern McConnell.

ELGIN — Would you live forever, if you could?

That is the question facing young Winnie Foster in “Tuck Everlasting,” which opens Saturday, Nov. 20, at the Elgin Opera House, 104 N. Eighth St.

The musical is based on the 1975 novel by Natalie Babbitt.

The show opens with the Tuck family, who all drink from a spring in the woods. When they don’t age or die, they realize the water made them immortal.

“She runs into Jesse Tuck just before she drinks from the spring,” Hale said.

The Tuck family members don’t agree on whether Winnie should drink the magic water or not. Jesse urges her to drink the water when she’s 17, the same age as him.

“So he doesn’t have to be alone,” Hale said. “But we don’t know until the end whether she drinks or not.”

Hale describes the show as “sad, but in a heartwarming way.”

“It still gets me every time,” he said. “There’s something about this show, where we are, that makes it special.”

But it’s not all about the tissues.

He’s wanted to do “Tuck Everlasting” for several years, but it never worked out — until now.

“The cast just lined up,” he said. “My actors are so incredible. Each one has captured the essence of their character. Each one of them is so very good. It’s magic watching them on stage together.”

The set is designed by scenic artists Jon Hanley and Beth Wasley.

“The set is going to be stunning,” Hale said. “Art from floor to ceiling.”

"My actors are incredible. Each one has captured the essence of their character. Each one of them is so very good."