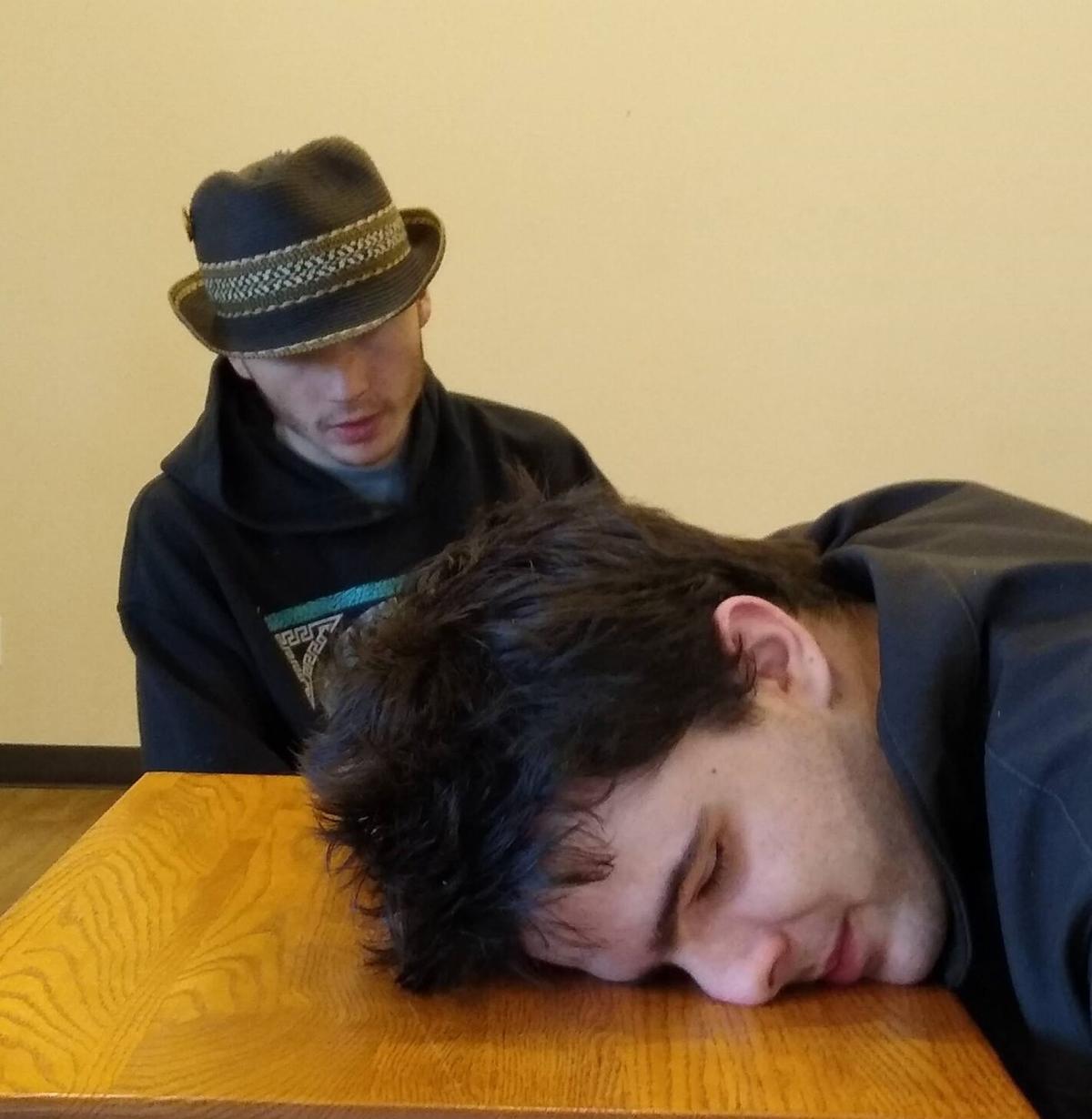 Shows will be at the Coe Kerr Community Center on the Ascension School grounds, 1104 Church St. “The Maltese Bodkin” features 10 cast members.

There is no admission fee, but those planning to attend are asked to make ticket reservations in advance at www.eventbrite.com/e/the-maltese-bodkin-by-david-belke-tickets-203312251417.

Donations are accepted at the door in lieu of ticket pricing.

“The Maltese Bodkin” is a murder mystery by David Belke. Here is the synopsis, according to his website, www.davidbelke.ca:

“Times were tough for hard-boiled detective Birnam Wood. He never asked to be in London. Especially in 1605. When Wood’s partner is killed, he has to find the killer among a cast of suspects that includes Richard III, Falstaff, Iago, Mercutio and a merchant from Venice. The worlds of film noir and Shakespeare collide in this ‘who hath done it.’”

About the theater program

The Cove theater program restarted about four years ago after “a very long hiatus,” said Dr. Teresa A. Farrell, who teaches English and drama at Cove High School.

She offers a semester-long drama class, and the school puts on two extracurricular productions every year.