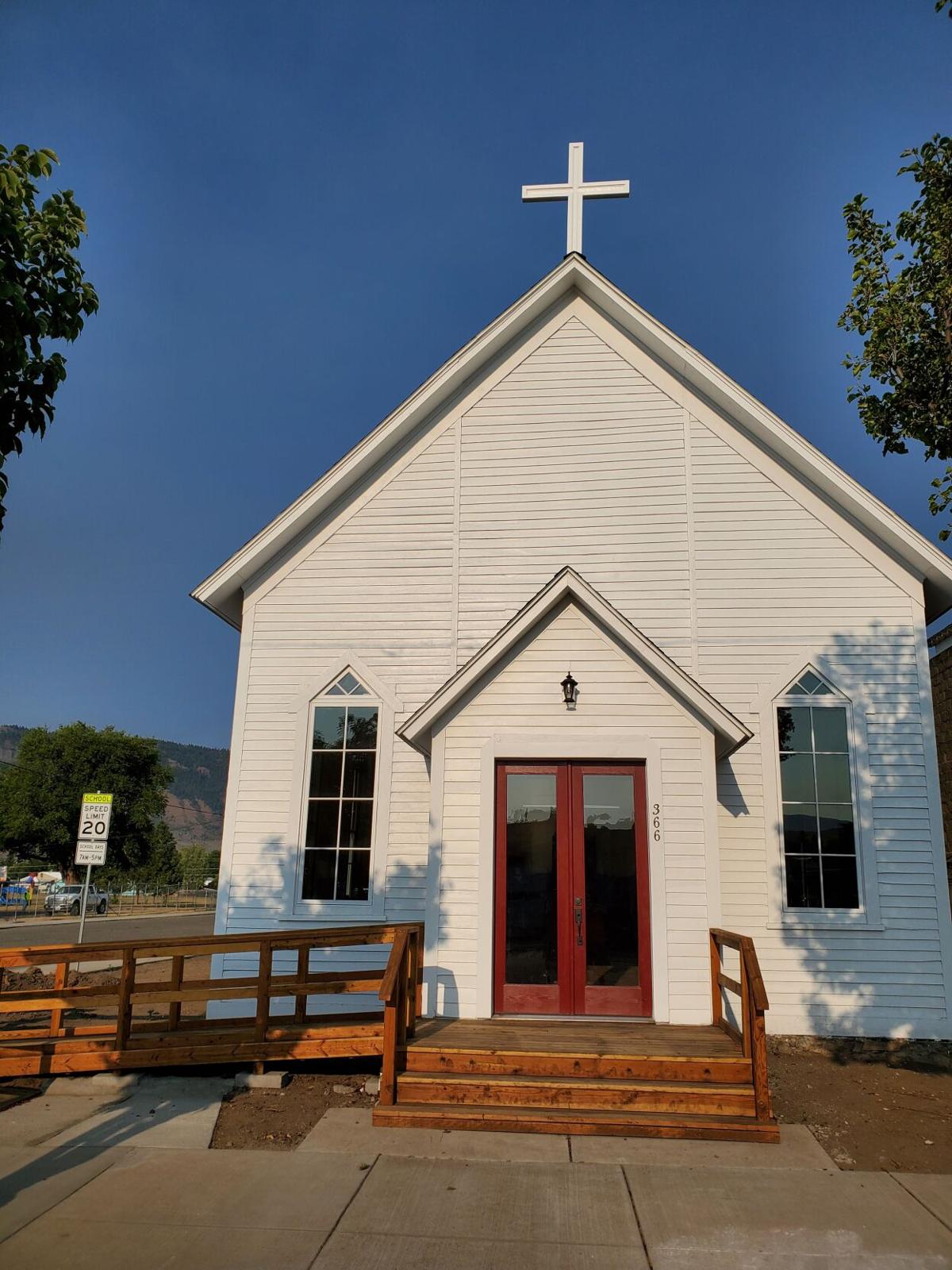 Union’s Little White Church, owned by the Union County Museum, is available for weddings and events. 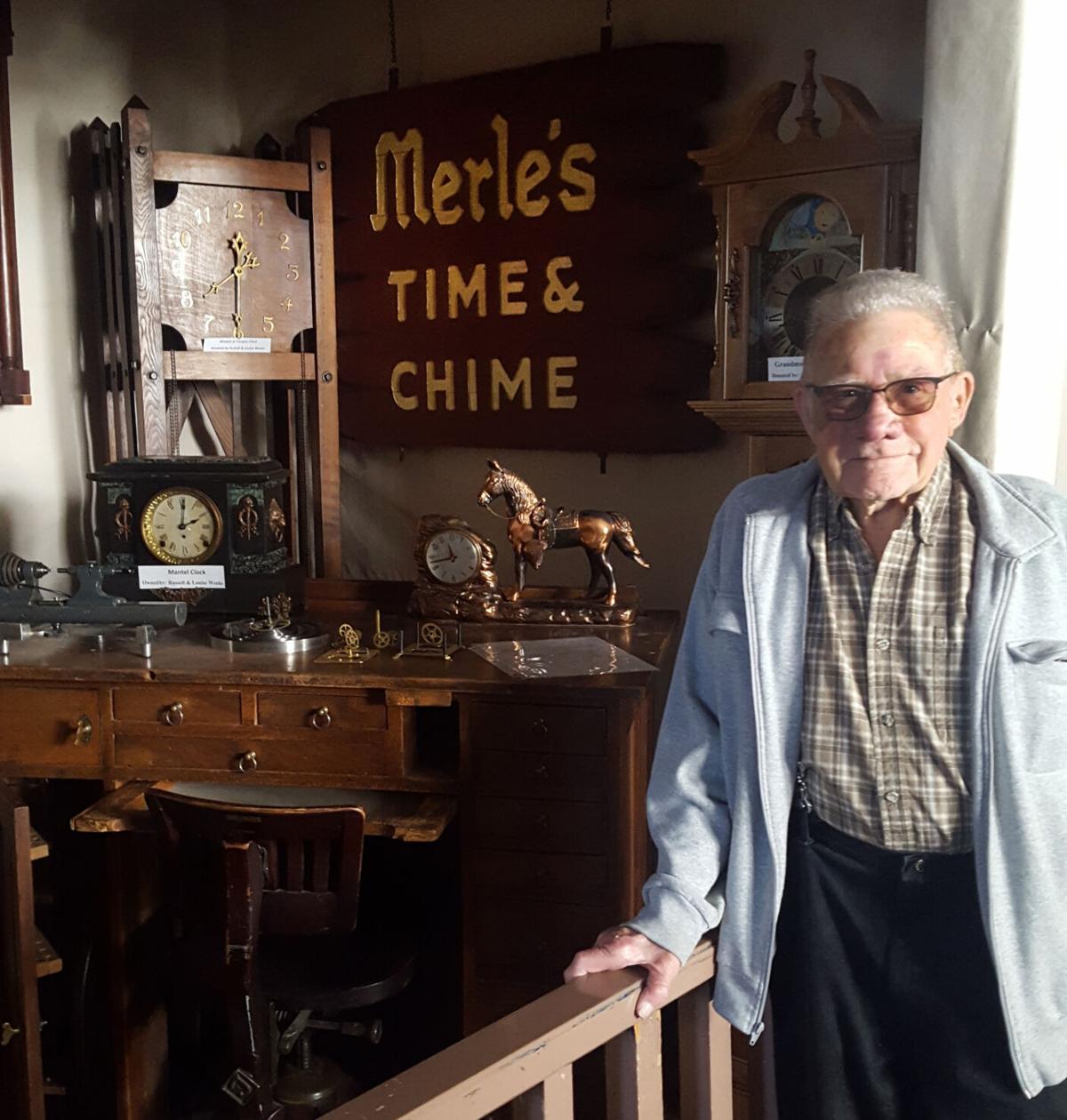 Union’s Little White Church, owned by the Union County Museum, is available for weddings and events.

UNION — Over the last year and a half, the Union County Museum has taken advantage of the 2020 closure and a quiet current season to update exhibits and make improvements to the Little White Church, which is owned by and located across Main Street from the museum in Union.

“The outside of the Little White Church received a thorough going-over,” said Nod Palmer, president of the Union County Museum Society. “Old boards were replaced, several coats of white paint were applied and we removed the crumbling old cement steps and replaced them with an ADA-compliant wooden staircase and ramp. We also installed a new, modern porch light.”

Palmer said the interior was painted and the wood floor refinished in recent years, as well.

The last thing is landscaping, which is expected to be finished in the next couple of weeks. He said the museum society was fortunate to find skilled workers in Union to do all this work. The building is available to rent for small weddings and events.

Across the street at the museum, new exhibits include historical photos from the museum’s collection, an antique cabinet (new to the museum) displaying china, and a historical wedding dress display put together by curator Sharon Hohstadt.

Installed earlier this spring is the Watchmakers Display, consisting of clocks from the collection of longtime board member and licensed watch repairman Merle Miller. Miller, who will turn 91 this December, played an important role during the Korean War as a non-commissioned officer in charge, making sure military watches and clocks were in sync and accurate. He went on to a career as a watch and clock repairman in La Grande. Clocks from the museum’s own collection are included in the display.

Another improvement this season is a complete redo of the Union County Museum’s website, www.ucmuseumoregon.com, completed by Cindy Edwards, a web designer and developer who lives in Cove.

The public is invited to the Union County Museum Society annual meeting on Friday, Oct. 15, at 7 p.m., in the Little White Church. In addition to reports of the season and brief nonprofit business, the event will include music by the Sheehy Brothers & Friends.

“Come see the improvements to the Little White Church,” Palmer said, “and enjoy traditional music and the chance to visit with other museum patrons and volunteers.”